Yeah, we know what you think, podcasts nowadays are a dime a dozen?

But CCTalks is not just like any other babble. While staying true to our main Cleverclip motto, “explaining the world”, we will also get exciting industry leaders on board and provide you with the know-how you deserve.

Once a quarter we will be hosting a trending business topic, yet also try to link each topic to our own field: design.

Get ready for an engaging and valuable conversation with great expertise by both, our guests and host speaker. Get ready for compelling topics that equip you for the fast-changing business world. Get ready for CCTalks, the Cleverclip podcast.

We’re super excited about our collaboration with Jonathan, a professional speaker with all the skills it takes to host an engaging podcast.

In 1999 Jonathan moved from America to Germany. Back then he was a musical theater performer singing, acting, and dancing on stage in German productions of Mamma Mia!, Cats, 42nd Street, and Dance of the Vampires. In 2002, he’s spent his days learning about voice-over and his evenings performing on stage.

But in 2007 Jonathan hung up his dancing shoes to go full-time as an American voice-over artist from his own pro studio in Stuttgart, Germany. He’s booked mostly for explainer videos, image films for corporate narration, and commercials.

But when he’s not behind the mic recording voice-overs for clients like Adidas, Bosch, Coca-Cola, DHL, and Google or moderating on stage and screen for TEDx and BMW, he helps creative people shine online and share their talent with the world as a Personal Brand Strategist. With online courses that teach creatives how to design their own websites, create social media graphics, and market themselves authentically, he enjoys sharing his knowledge with the creative community and watching them succeed beyond their wildest dreams. 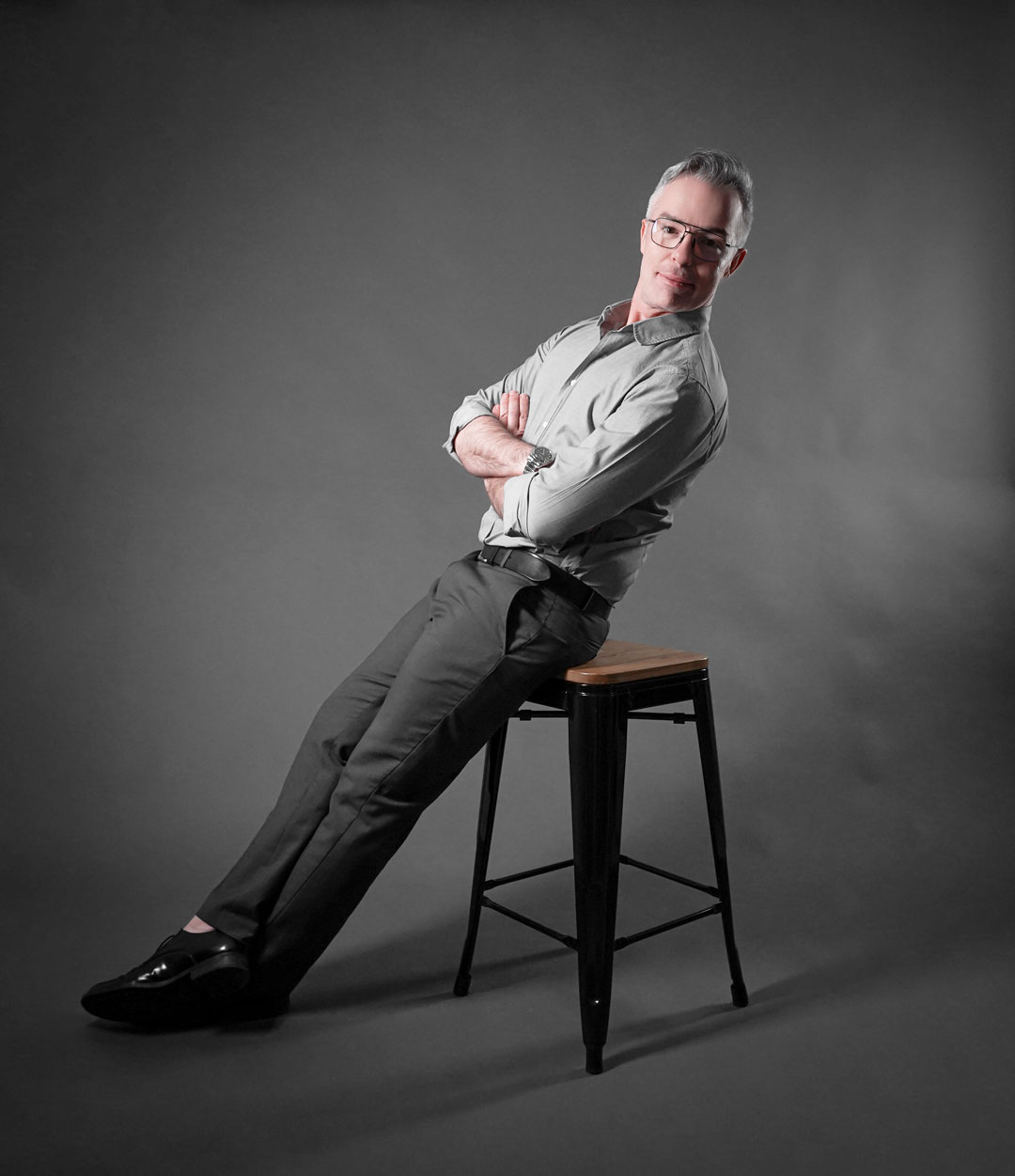 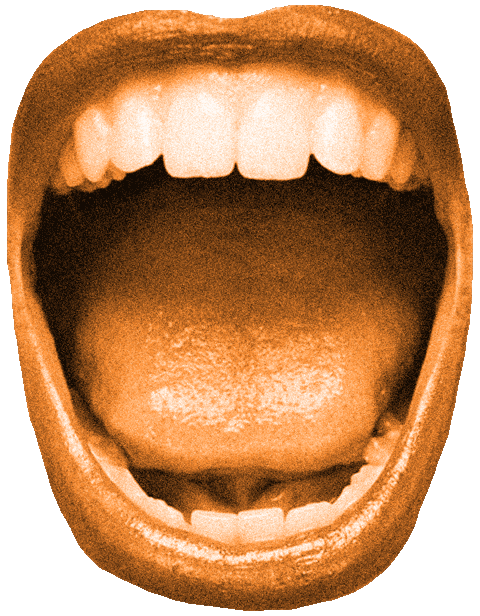