In this episode, we talk about the Cleverclip business model and how Cleverclip became what it is today: a successful start-up and a leading creative agency in Switzerland. But what would CCTalks be without explaining a more complex topic as well? Therefore, we also address the topic of entrepreneurship in general.

We discuss interesting subjects within the entrepreneurial field and share some tips and personal experiences of a successful entrepreneur.

And what better way to do it than with Cleverclip founder and owner Carlo Badini? Carlo shares his entrepreneurial expertise with us and provides some insights into the Cleverclip business processes. 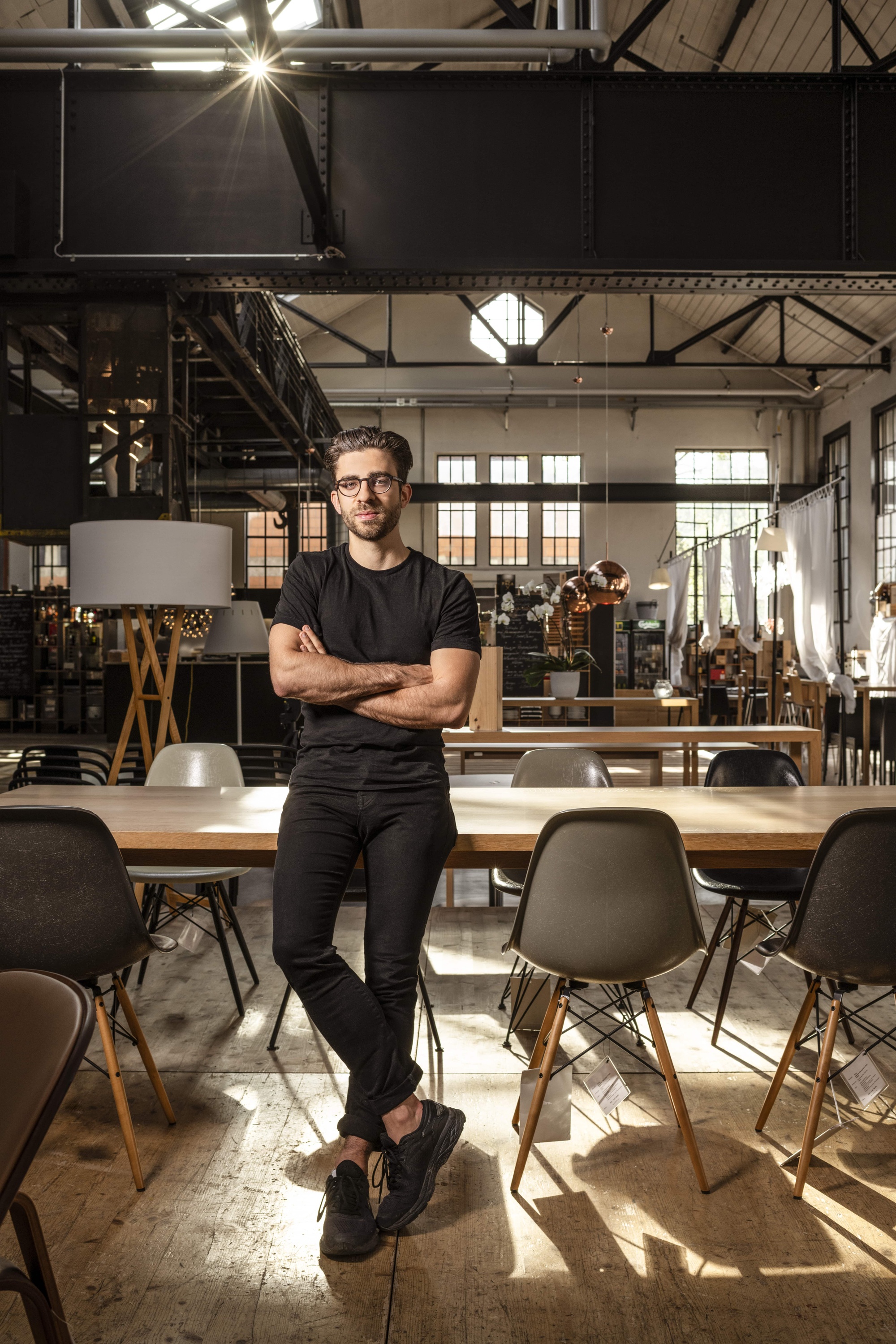 During his early 20s, he founded the renowned Swiss Design Agency Cleverclip while studying at the University of Bern. Without any external investments, he bootstrapped the company to 40+ people. Carlo received numerous awards and recognition for his entrepreneurial achievements.

In 2018, he has been listed in Forbes “30 Under 30”. He received the Global Student Entrepreneur Award and was nominated by EY for the Entrepreneur of the Year Award. Pabio is his second venture.  Besides being an entrepreneur at heart, he’s also actively involved in a handful of nonprofits. He works out 5-6 times a week, tries to eat healthy food, and considers himself being an avid reader.